Today was pretty quiet, so I decided to watch the Halifax ceremony marking the 75th anniversary of D-Day. Halifax is the place from which many young Canadians left their home and native land to serve overseas in World War II. As a symbol of their journey, a pair of combat boots made the train journey across the country to the port city to be presented today.

Stories of the Past and Present

Seventy-five years is a long time, and most of the people who lived through World War II, whether veterans or civilians, are elderly. Many others are gone, some of them taking their stories of horror and heroism to the grave. A few remain, however, and perhaps now it is more important than ever that we listen and remember.

We think of history as the past, but history is what happens all around us every day. It is in every corporate decision and every governmental policy; it is in every social revolution and every personal success. History is the path we lay for the future.

Too often we learn history as so many people living in a certain place doing certain things, so many people going to war and so many not coming home. But history is not merely a statistical phenomenon that can be reduced to a set of facts and figures; rather, it is a human one, full of names and faces the world may forget but whose joys and sorrows were just as real as our own. This is why we must remember the stories of those who endured the consequences of political and military decisions and not just those who made them.

Stepping Stones of the Future

Today, one pair of empty boots represented all those who risk everything to serve their country. So many have died in military and political conflicts, and yet we still struggle to establish peace in many regions around the world. Dictators continue to flourish, and the rise of white nationalism and politics of fear are pushing western nations toward fascism. We’ve seen this all before.

I wonder sometimes if humanity has learned anything from its bloody past, but I also know that the world is, overall, a much better place than it once was. Societies are continually evolving, often for the better. The trick is to continue in this direction rather than turning back and treading down the well-worn but destructive paths we’ve taken many times before. And to do this, we must listen to the voices of the past and hear how they echo through the present.

Forgetfulness is as dangerous as hate. When we forget the past, we look back only to find a trail of empty boots. 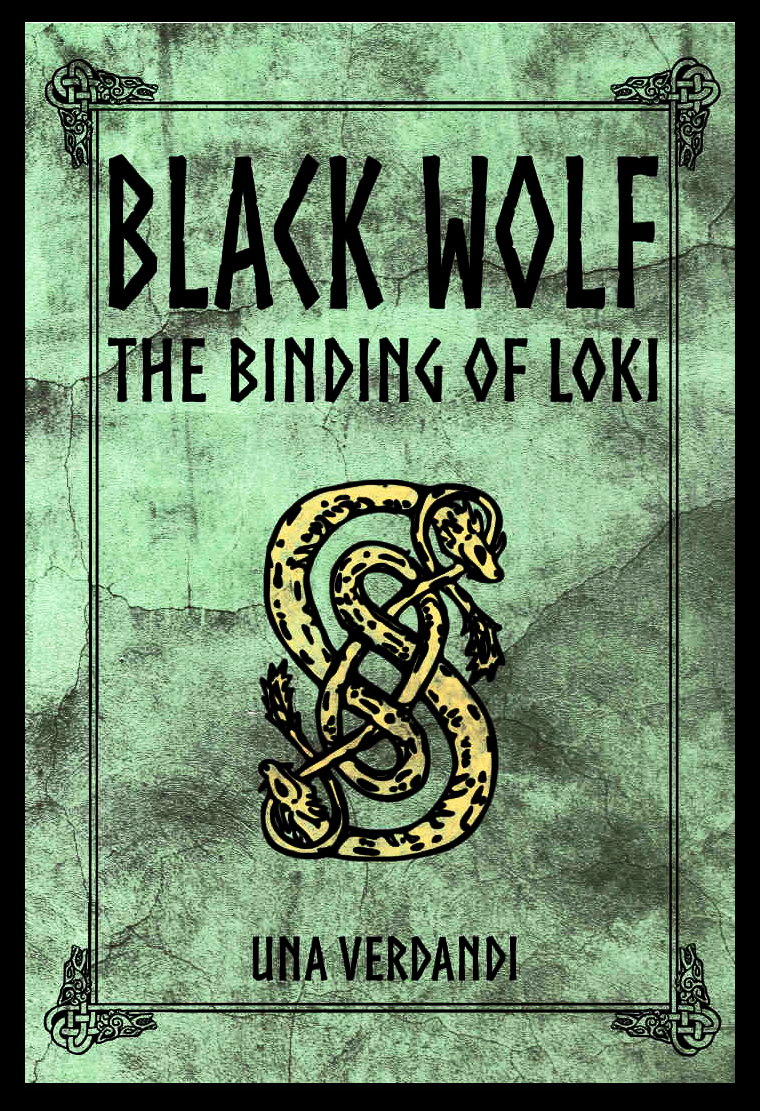